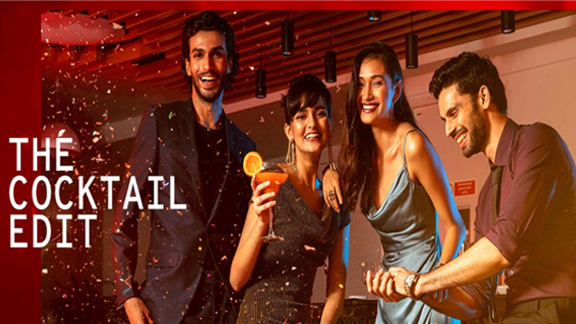 Amendment to weaken Maharashtra Educational Institutions Regulation of Fee Act 2011-School Management Favoring bill has been presented in Maharashtra Assembly. The Maharashtra Government is likely to face wrath of the common people if it gets approved in both the houses.

Giving the rudest shock to the crores of parents of Maharashtra, an RTI query has revealed that the amendments in the Maharashtra Educational Institutions Regulation of Fee Act 2011 highly favoring the school management have been presented in the legislative assembly of the State of Maharashtra and is likely to cause problems for the government as it is likely to face wrath of the common people if it gets approved in both the houses.

The organization had first published the article earlier based upon the information received from the confidential sources wherein it had been revealed how the ruling party as well as opposition parties kept mum over the ‘silent & secret’ amendments in the Maharashtra Educational Institutions Regulation of Fee Act 2011 probably carried out by the government in the legislative assembly which included the most critical amendment of 25% parent’s mandatory approval for approaching fee regulatory authority (DFRC), recovering interest & fine from the parents for the late payments, scrapping the provision of imposing double of the fine against illegally collected fees from the parents by errant school management etc.
The link of the original article is as follows-
Shocking- Maharashtra government’silently’ brings anti parents amendments in Fee Regulation Act?

However the complete silence & secrecy of the top officials including the Minister of Education  Mr. Vinod Tawde over probable passing of the Maharashtra Educational Institutions Regulation of Fee Act 2011 weakening bill in the assembly had created doubts in the minds of the people whether such amendments have actually being carried out or not. The government agencies and their agents were leaving no attempts to create confusion among the people by spreading rumors that such amendments or proposals have not been carried out at all.

As the organization has received the copy of the presented bill in Marathi, for the sake of convenience the detailed explanation of the proposed amendments are being explained referring the preamble of the bill presented in the assembly in English as follows-

A. The most criticized declaration of amendment of the Education Minister of 25% parents ‘must approval’ for complaining or challenging the approved fee of the school management before the DFRC or otherwise, has been presented!

B. The Section 16 of the act which provided for the fine of the twice of the illegally collected amount by any school has been proposed to be scrapped! It is pertinent to note that since the act was enacted no fine was imposed by the state government on its own against any errant school till date.

C. One of the most shocking amendment has been presented that the school management shall be eligible to recover the interest & even fine from the parents for delay in the fees!

D. A very shocking & indirect provision has been further presented that if the DFRC approved fees is fixed higher than the fees which school collects as an interim fee owing to the pendency of the DFRC appeal, the school may collect the interest of such an excess fee!

Flat Rs.1500/- Off On Makemytrip Booking of Domestic Flight, Click to Get Coupon Code Now!

E. The provision has been presented to enable the school managements to declare the fees of the 1st to 5th & 5th to 10th standards altogether.

F. However the proposed bill also empowers the school management to hike the fees overriding the 2 years binding fee clause if the 76% of the parents approve such hike in an extraordinary circumstances! However no such proposal in the bill is given to the parents enabling them right of rolling back the fees if the 76% of the parents pass such resolution. Alas! Parents have not been ‘gifted’ like the school managements in the proposed bill.

G. The provision that there shall be 2 joint secretaries among the parents in the Parent Teacher Association’s Executive Committee has been proposed to be deleted and be replaced with 1 member from the parent & one from the teachers.

In nutshell it is clear that the government has played foul and broken the trust of crores of parents all over the state. Already a weak law has further been proposed to be made weakest to help the most of the education institutions to achieve their dream goal of absolute commercialization of the education! Yet it is clear that the parents unity, protests campaigns and united social organizations efforts can deter the government to approve this bill in both the houses.